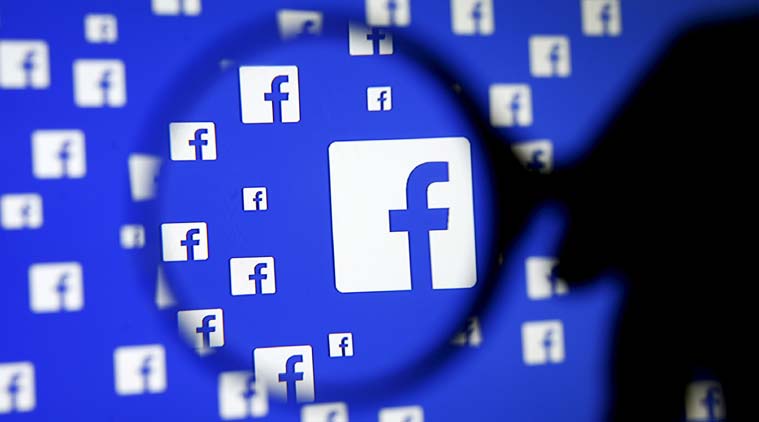 In a previous blog post, we’ve mentioned that the Facebook App Center is now available worldwide and that apps are encouraged to localize their content, including app descriptions, app user interface and screenshots, etc. in order to get the most out of the internationalization of Facebook App Center.

But among all languages, which are the top languages that developers should first focus on? To aid your decision making process, we’re going to discuss the top countries and languages with the largest number of Facebook users in this blog post.

Top 10 Languages After US English with Most Facebook Users

Looking at the above chart, one might ask “so does that mean translating into Brazilian Portuguese and Hindi will open my app up to the most number of users?”. The answer isn’t that simple. It’s because some languages like Spanish are spoken in a number of different countries and the combined number of users might be very large. On the other hand, some countries are multilingual and users might prefer using a language other than the local language. For example, although India is the no. 3 country in terms of no. of Facebook users, Hindi actually ranks no. 48 among all languages supported by Facebook.

So to give you a clearer picture as in what languages you might want to translate into, we’ve also compiled a list of the top 10 languages after US English with the most Facebook users. Top on the list is Spanish. If you combine it with Spanish (Spain), it has over 100 millions of speakers on Facebook.

After Spanish, the next top languages are Brazilian Portuguese, UK English, French, Indonesian, Turkish, German, Italian and Arabic, all of which have total user base ranging from 17 millions to 50 millions.

So if your app does not cover the above languages, considering translating it to attract more users!

In our next blog post, we’ll take a closer look at the language breakdown for the top Facebook countries so that if you’re aiming to expand to a particular country, you know what language(s) to translate into. Stay tuned!

Want to get started in localizing your app but not sure where to start? Check out our free Essential Guide to App Localization here:

Like what you’ve read? Subscribe to our blog for important news / tips to bring your apps and websites global!