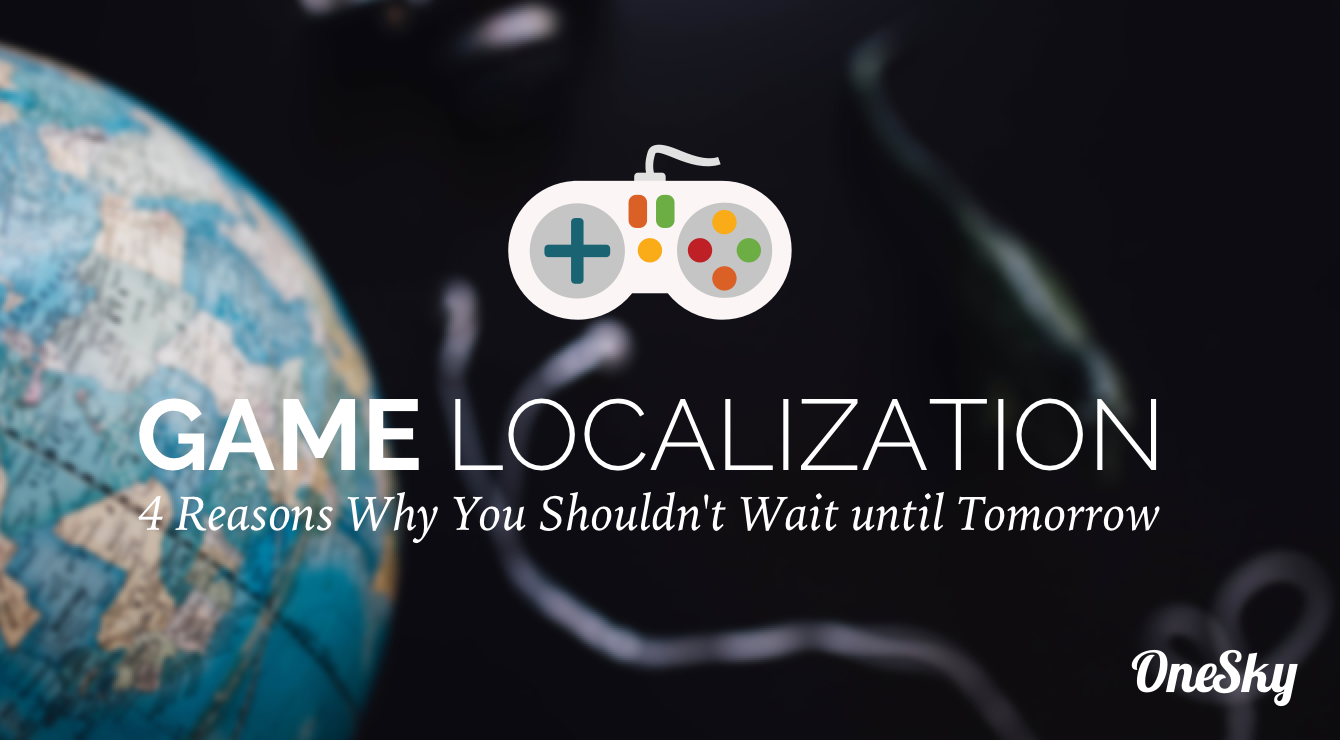 Why You Have to Localize Your Mobile Game Today

Game localization is a bit like going to the dentist. It has to be done sooner or later, but we keep putting it off until it’s way too late. However, by then things could be messier and costlier…

Why the procrastination? We can’t speak for dentistry, but with localization, we understand the process can seem daunting. You have to prepare your app for translation, wrangle translators and handle a multi-stage, unfamiliar workflow. Sometimes by the end of the day, it’s not always obvious whether all this work will pay off  — calculating the ROI on game localization is not a straightforward job.

Still localization makes sense. And it’s not just about ROI. Like going to the dentist, localization is essential for health (in this case, the health of your company). In this post, we’ll show you why mobile game developers should plan for localization today.

1. The ROI is excellent

We have to realize that majority of the world doesn’t speak English.  And the revenues from entering a new non-English speaking market can be enormous. Just to cite one recent study: Distimo analyzed approximately 200 apps that added a new language in August 2012. In the first week after localization, the apps experienced a 128% growth in download volume, and a 26% bump in revenue. And that was just the average increase during the first week.

2. Your biggest market may still be out there…and it might not speak English.

A warmly received game in North America might actually be an addictive blockbuster China, or turn out to be especially popular France. Unless you localize, you’ll never know whether your best market might be overseas.

Consider Zombie Ragdoll, an Android game that lets users “aim, tap, and shoot zombies into deadly weapons.” Before they started creating localized versions of the game, Zombie Ragdoll’s developers didn’t have much traction in the global market. And today? A full 80% of their installs come from people using a language other than English. 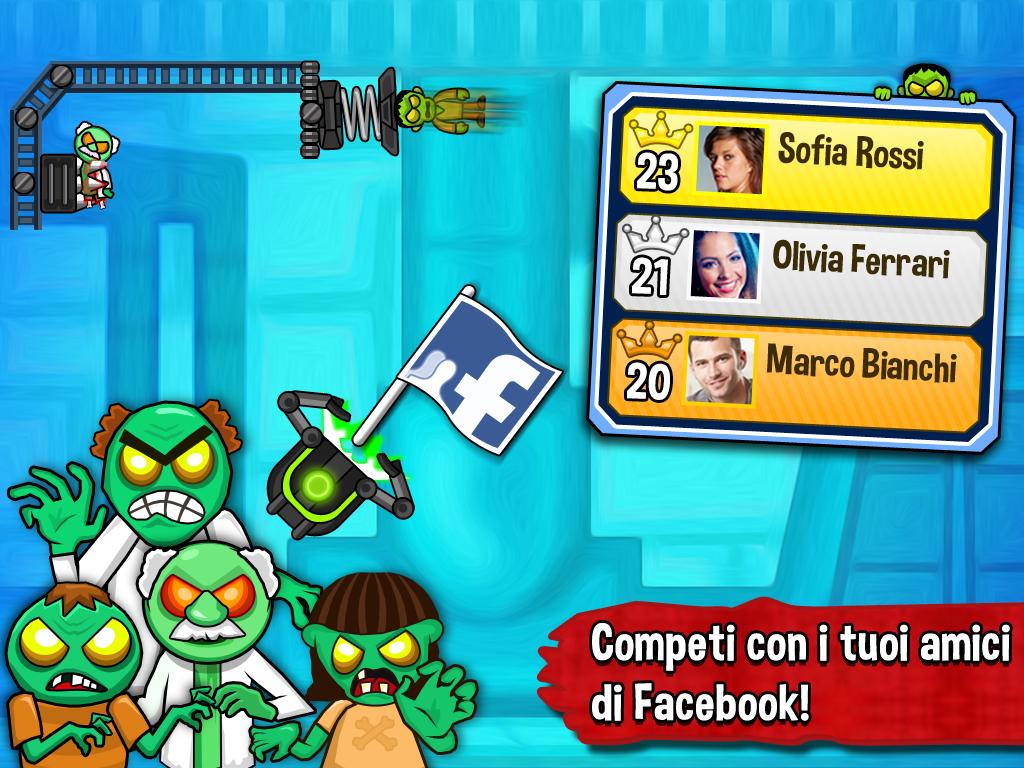 But how will you find these promising new markets? You can’t translate your game into every language. And you might worry about paying to localize your game to a new market, only to watch it flop.

We call our lean approach Minimum Viable Localization (MVL) which helps developers venture into localization with the least possible resource. The philosophy is to localize only the app store description — and not the game itself. For less than a thousand dollars, you can test out reception to your app’s description in dozens of markets, and see which areas seem to be generating unusual interest. It’s a scattershot approach, and highly efficient. And with a bit of smart ASO, you can boost local downloads in markets around the world. For more about these strategies, check out our post on testing mobile apps in new markets.

3. Your competitors are doing it

Not surprisingly, many of the world’s top app developers are making a major push into game localization given they know how lucrative the outcome could be.

Crossy Road, a game developed by an indie studio in Australia, has been translated into more than ten languages, including Korean, Arabic, and Russian. It’s built a global following along the way. As for 4th of December 2014, for example, Crossy Road is the second most popular iPhone game in the important Korean market. 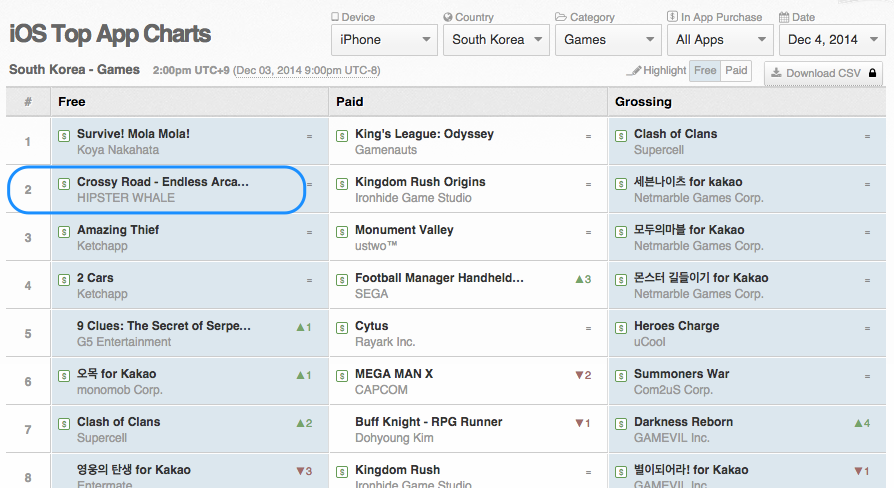 Top developers understand that the mobile game market is multilingual, and they’re moving quickly to establish a presence, as well as brand recognition, overseas. 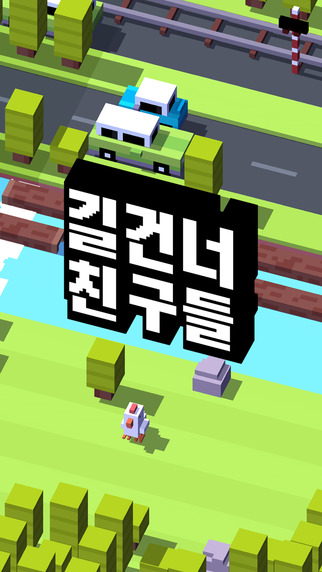 Screenshot of Crossy Road in Korean

Take a quick guess of North America’s slice of the worldwide mobile game market revenue? It’s a mere 24% according to Applift’s latest data.

The fastest growing part of the market—by far—is China (which has 1.3 billion people, and the largest new middle class in the history of civilization). Average spending in Asia is low—just $1.27 per purchase, according to Applift. But the potential is enormous. 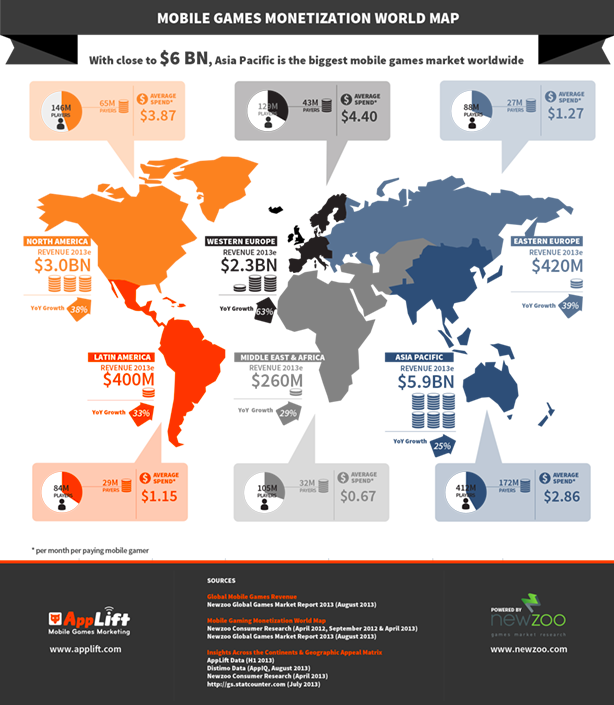 Tap into that potential, and you’ll be prepared for the marketplace of the not-so-distant future. Wait to localize, and by the time you try to establish a foothold overseas, it may be too late.

When it comes to calculating ROI, revenue is only half the equation. What’s holding back developers is usually the cost. With a few savvy moves, it’s easy to make your localization campaign efficient, adaptable, and highly effective.

Here are the crowd favorites to help you gear up for game localization:

Localization isn’t just about ROI. It’s about building a reputation overseas, and positioning yourself to thrive in the years to come. And today is a great day to start, not tomorrow.

Bonus: how to start localize a game

Can’t wait to localize your game now but lack relevant knowledge? We have prepared a beginner’s guide to help you get started.