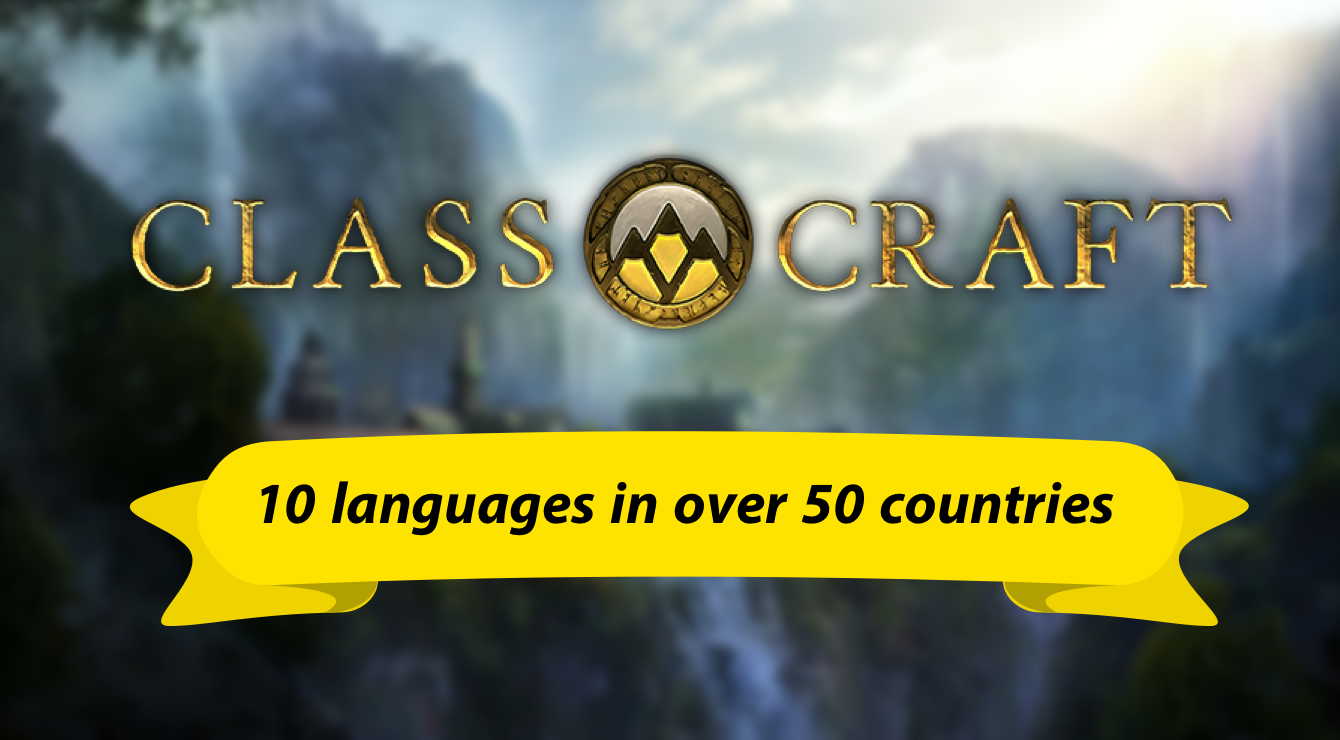 Classcraft is a role-playing game and a teaching tool. Designed to helped teachers gamify their classrooms, the free, online program lets students earn points and gain levels by participating in class, asking questions, and arriving on time, among other good classroom habits. As one teacher has described it, “Classcraft is like Classdojo meets World of Warcraft.”

Classcraft localization has been central to its growth. Since its launch earlier this year, the Canada-based product has been translated into more than ten languages, including French, Chinese and Dutch. Today, teachers in more than fifty countries use Classcraft to help motivate their students.

Earlier this month, we spoke with Shawn Young, CEO and Founder of Classcraft, about the rewards—and challenges—of localization.

Q&A with Shawn Young, CEO and Founder of Classcraft.

How did you come to decide to localize Classcraft?

Because we’re based in Canada, our product has  to be bilingual by default. Canada, after all, has two official languages: French and English. As we grew, there was interest in bringing our product to other countries, including Germany, Spain, China, and Russia. So we decided it was time to localize into those languages as well.

Did you try any other localization solution before turning to OneSky? What were the results?

No. Initially, we just tried handling it ourselves using spreadsheets. But it became very obvious, very quickly, that doing it ourselves wasn’t going to be efficient moving forward. We needed to be able to coordinate multiple translators as well as manage crowdsourced translation. Without a dedicated tool, our workflow was inefficient and time-consuming.

How did OneSky help you localize your product efficiently?

Through OneSky, we were able to access professional translators easily, and to get translation done at competitive rates with just a click of a button.

Also, we were able to keep track of our progress with multiple projects / languages, which was crucial to monitoring progress and planning releases.

Best of all, we were able to engage our passionate users to help us localize Classcraft for free. OneSky’s platform allows us to manage the crowdsource process seamlessly.

Finally, we were able to link with OneSky’s API, which allows us to update the localization of our app automatically, in real time.

What are your three favorite things about working with OneSky?

Number one: translation service. We’ve been able to get translations done easily and quickly in more than 10 languages—all without having to actually manage the translators.

Two: crowdsourcing. Through OneSky’s platform, we’re able to invite collaborators to work on less common languages—Catalan, for example—if they’re interested in doing so.

And, third, integration. The API was really important for us. We needed a solution that would update our app automatically, and OneSky is able to do that.

“We have a great product, but being able to offer it in so many languages has really helped us expand globally.”

How has localization helped your product so far?

Well, we launched three months ago, and now we have customers in over 50 countries! We have a great product, but being able to offer it in so many languages has really helped us expand globally.

What has been the biggest challenges that you encountered during the localization process? How did you resolve them?

The biggest challenge has been on the programming side. Our product has many context-specific sentences, and it’s very easy to disregard the different contextual quirks of each language during localization. As we expanded into new languages, each has had its own specific details that we needed to address.

For example, Russian has six different plural forms. In the Russian language, the word changes with the last digit of the number. Simple, one-to-one string structure is not capable of displaying these kinds of plural rules correctly.

Make sure that you address localization from the beginning. It’s not something that you want to add into your app later on. The earlier you start localization, the less you need to work on code down the line and the more money you save 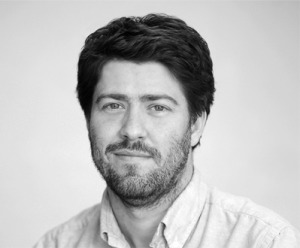 Shawn Young is the founder, producer and head technical lead of Classcraft. With a unique background in physics, education, gamification and web development, he is interested in how online platforms can create learning communities both inside and outside the classroom.  Shawn teaches 11th grade physics in Sherbooke, Quebec, where he has implemented innovative approaches such as flipped classroom, project-based learning, game-based learning, and interactive polling. He also teaches future educators at the University of Sherbrooke. A gamer and web design junkie at heart, Shawn founded web development company The Flux, and has worked on numerous projects for Chanel; The Future of Storytelling Summit; Carnaval de Sherbrooke, Hydo-Quebec; and The Institute of Integrative Nutrition. He holds a bachelor’s degree in physics and master’s in education from Université de Sherbrooke.

Classcraft is a free online, educational role-playing game that teachers and students play together in the classroom.