Indonesia is a hidden gem.

Why is everyone ignoring Indonesia?

When mobile game developers think about Asian markets, they tend to focus on China, Japan, and South Korea. That makes sense: those countries have lots of gamers, and competitive app markets.

But Indonesia is the hidden gem of the Asian mobile gaming industry. The country has more than 250 million people (it’s the fourth most populous country in the world), and a booming app market. In this post, we’ll show you why savvy app developers should consider pivoting towards Indonesia. And we’ll give you a rundown of the country’s unique app ecosystem.

Indonesia already accounts for half of the $1.4 billion game market in Southeast Asia. With a compound annual growth rate of 56% projected from 2013-2017, Indonesia will soon be generating $1.3 billion in mobile revenues each year, all on its own. (Thanks to Newzoo for this data).

Indonesia has 30.7 million active gamers. Half of them are also spenders on mobile games, with an ARPU that ranges from $0.4-$1.7. Even more so, mobile games revenue has reached $42 million in 2014, and will go beyond the tipping point in the upcoming years. The future looks bright, because these gamers are overwhelmingly young—82% of them are under 24 years old, and another 10% are between 25 and 34 years of age.

Indonesian gamers are eager for global games. Popular games with international followings—including Clash of Clans and Candy Crush Saga—dominate revenue and download rankings in Indonesia. Clash of Clans is especially popular, and it was the top grossing mobile game for both the App store and Google Play last year. 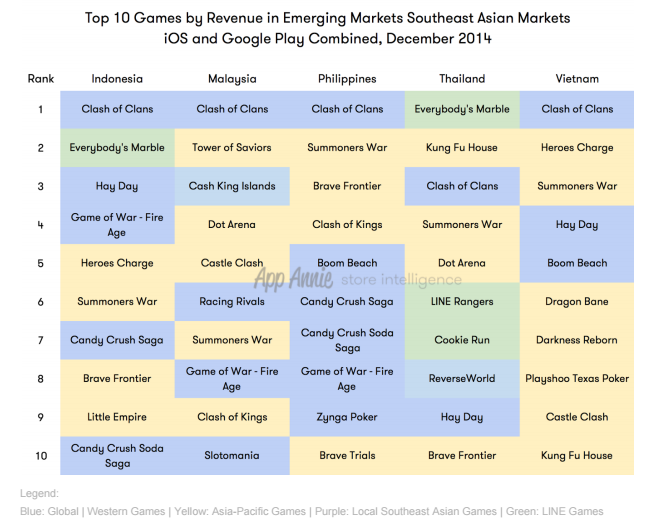 Strategy games are the most popular genre in Indonesia, and they tend to be the highest grossing games there. A full 42% of Indonesian mobile gamers have spent money on a strategy game, according to a recent Newzoo report. 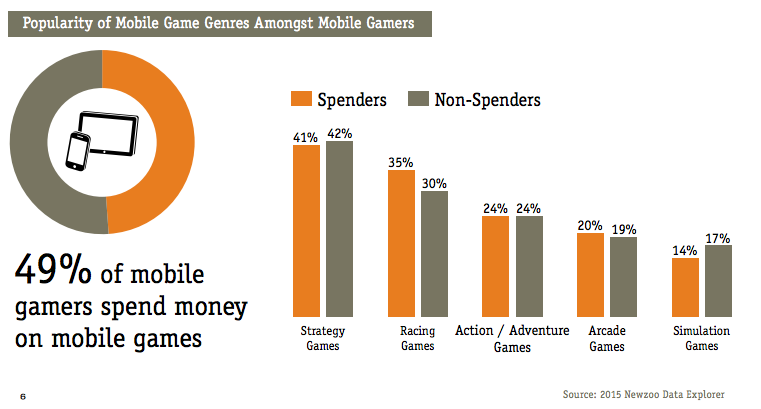 What you need to know about Indonesia’s app markets

The strength of foreign games has weakened the local content market. But Indonesia does have a unique, sophisticated local gaming ecosystem, and a number of up-and-coming local developers.

Get to know the competition.

A few Indonesian game developers have made significant headway in the local market.

Algerium, founded in 2011, has nine iOS games and three Android games; its most popular product, a quiz game called Icon Pop, is one of the most downloaded apps in Indonesia. 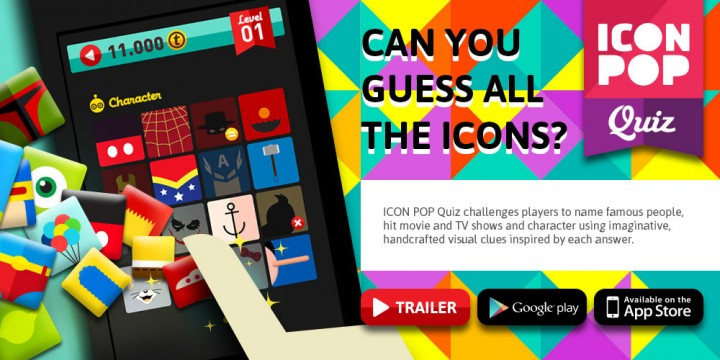 Tinker Games makes games for Android and iOS, as well as Windows Phone and Nokia Asha. Their most ambitious game, a first-person shooter/adventure game, Inheritage, has sophisticated graphics and a distinctly Indonesian feel.

Touchten Games is the only startup in Indonesia to have progressed to a series B financing round. Touchten has a number of internationally-popular hits—including Train Legend, Ramen Chain, and Infinite Sky—and it’s currently developing its own publishing platform.

Menara Games dates back to 2005, and it helped established the local mobile gaming industry. Its mobile and PC games regularly top the charts in Indonesia, and Ninja Fishing, a mobile game, has more than 15 million users, many of them outside Indonesia.

Toge Productions started as a Flash-based game developer. They’re known for Infectonator: World Dominator and Planetary Conflict, which together have attracted more than 159 million users. Since then, Toge has expanded and adapted the Infectonator series for mobile devices.

Get to know the market

Google Play and Apple’s app store are essential for distribution Indonesia. But they coexist with a number of influential content publishers and distributors, as well as OTT.

A few local distributors are key players in the Indonesian market: 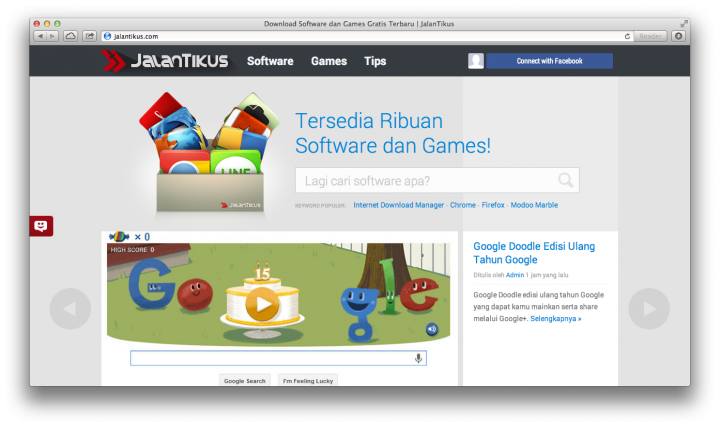 Created by an Indonesian telecommunications giant, and developed by Huawei, Gudang Aplikasi is an emerging power in the Indonesian app market. The store currently offers 10,000 apps, and it has had 150,000 unique visitors so far, with up to $1 million of further investment expected soon.

Indonesia’s biggest telecommunications company, Telkomsel, launched TemanDev in 2013. This app store allows users to purchase apps through carrier billing, and to access apps for a wide variety of devices, including Android, Windows Phone, Symbian, BlackBerry, and TemanDev’s own feature phone.

WePlay, backed by the Singaporean company SingTel, arrived in Indonesia last March. Since then, it’s racked up more than 100,000 downloads, although it’s only available to Telkomsel customers.

OTT, or over-the-top content, comes to users directly through other apps—in particular, messaging apps such as LINE, Kakao Talk, or WeChat.

Games offered through LINE are among the top grossing downloads in Indonesia. This has included major hits like Everyday’s Marble, Cookie Run, and Get Rich.

Why is OTT so popular? Social messaging apps are huge in Indonesia. They offer a simple, user-friendly interface, and they let gamers interact with each other in real-time as they play.

Localization is key in Indonesia

With a growing market and a love of Western games, Indonesia has enormous potential for mobile game developers. But few developers have made serious efforts to localize their games for the Indonesian market. Meanwhile, less than 15% of the population in Indonesia can understand English. On the whole, game localization there remains heavily under-invested.

The localization that has taken place has often been done very poorly, with predictably dismal results. Consider Throne of Demons, a popular Chinese game with an impressive 3D model. The studio translated parts of the game into Indonesian, but the localized version was so awful that people published articles mocking the terrible translation. 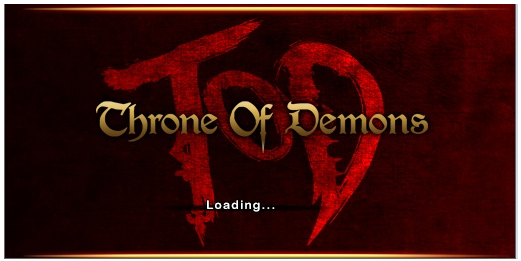 The words were in Indonesian, but the tone and terminology made no sense. For example, the Indonesian version of the game has armor with strange names like Armor Bahu Suci (Sacred Shoulder Armor) and Armor Dada Iman (Chest of Faith Armor). Indonesian gamers were not amused.

Indonesia has all the ingredients that savvy game developers look for when they seek out new overseas markets. It’s a large country, with a young, fast-growing population of mobile gamers. And, because so few developers have launched serious localization campaigns in Indonesia, a well-localized game has the opportunity to stand out in the market.

Have you had experiencing localizing a mobile game in Indonesia? Do you have questions that we didn’t answer? Let us know in the comments!