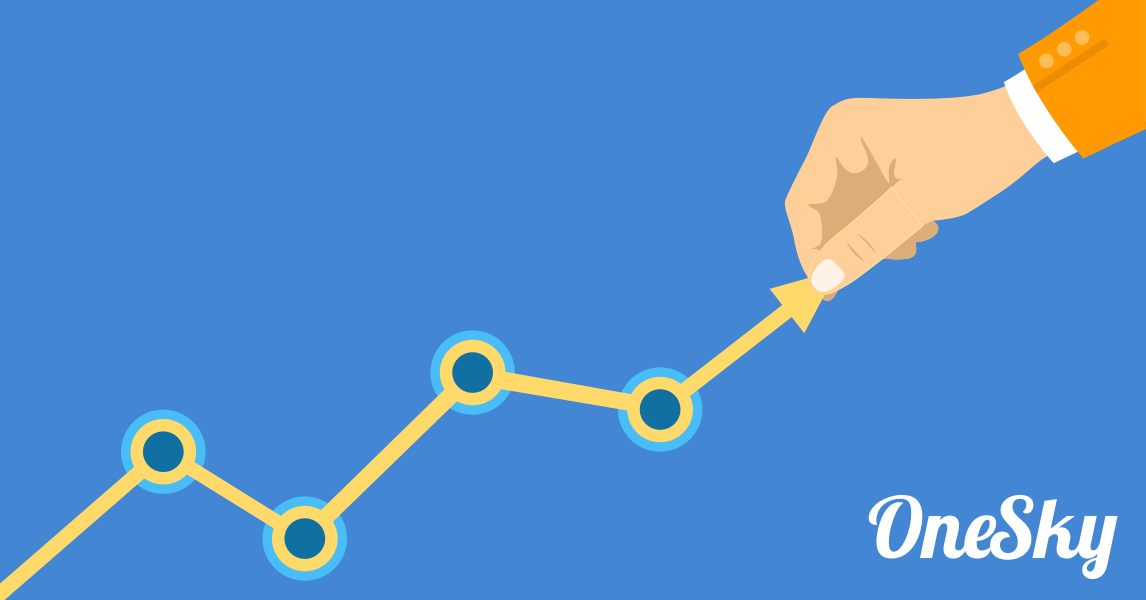 The Global App Market in 22 Stats

You wouldn’t buy a car without looking up some stats….and that’s just a couple tons of glass and metal. When it comes to the global app market, you’re going to be thinking in billions–of dollars, of people, of downloads. So you should probably have some numbers ready.

As you go about crafting your perfect global strategy, it’s helpful to be aware of the most up-to-date information about the mobile market. Luckily, we’ve gone ahead and collected that data for you. Here are some of the latest numbers for the global app market, from hot trends to marketing insights to usage data. Enjoy!

TechCrunch found that four out of every five online adults now own a smartphone. Although wearables have been a hit, they aren’t going to usurp smartphones anytime soon–less than 10% of those same adults are using wearables. And, in the meantime, the popularity of mobile apps just keeps growing and growing: 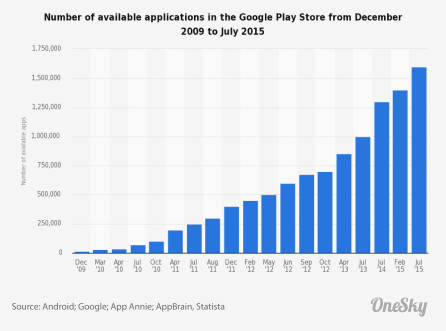 …But the competition is getting tougher.

Mobile ads: the next big(ger) thing?

With such high mobile usage, it’s no surprise that mobile advertising is starting to see some serious growth. 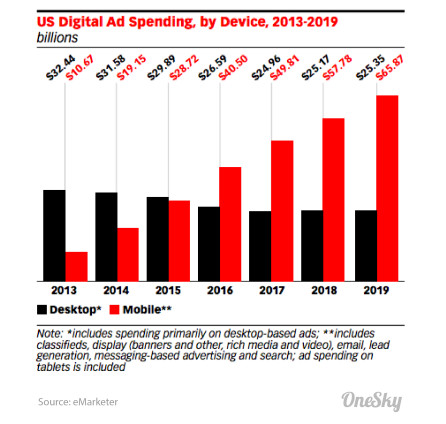 AppAnnie and AdMob recently released a great set of data on overseas markets. From the report, it’s easy to see how important these markets are–and how important it is to think carefully about specific ways to target each of them. Here are some of the more interesting finds:

And we’re using technology more than ever (but strategically!)

With so much information at our fingertips, we’re becoming choosier about what we’re willing to engage with. But, once we’ve chosen, we definitely engage with those things–a lot. 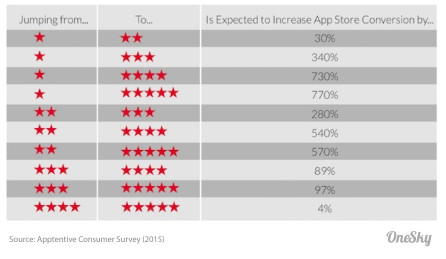 The takeaway? Mobile apps are growing in popularity. Take advantage of it.

Billions of people, from over 190 countries, are downloading apps every day. And they’re choosing to spend more and more time on those apps. We don’t want to encourage any super-villains out there, but we have to say it: with the right app and the right strategy, you could take over the world. Or, at the very least, get millions of people to play your game. The opportunities are all there. It’s just up to you to use them well.

Our report on BRIC mobile gaming report goes through the high-growth markets around the world, with in-depth country analysis and comprehensive prediction data. Download the eBook now!

Leslie is from the Growth team at OneSky, primarily focused on mobile app markets, metrics, and user growth.